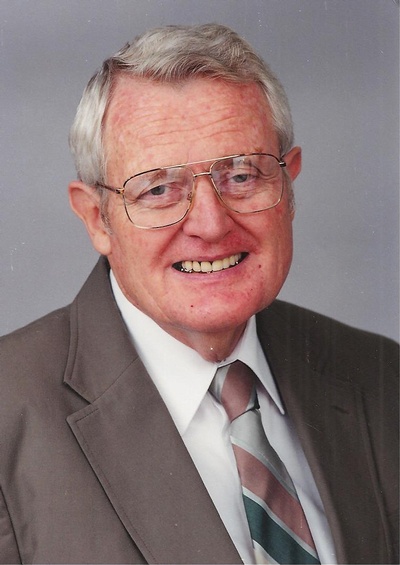 In addition to his work at Truman State, Weerts was the director of music at First United Methodist Church in Kirksville. He served in the United States Army from 1951-1955, served as the editor of the journal of the National Association of College Wind and Percussion Instructors beginning in 1968. He was the author of several books in the field of music education.

Dr. Weerts is survived by two sons, Lawrence Weerts and Andrew Weerts; two daughters, Lynn Stephenson and husband Randall, and Christie Scott-Hamblin and husband Chris; 10 grandchildren and one great grandchild. A tribute will appear in an upcoming issue of The Clarinet.