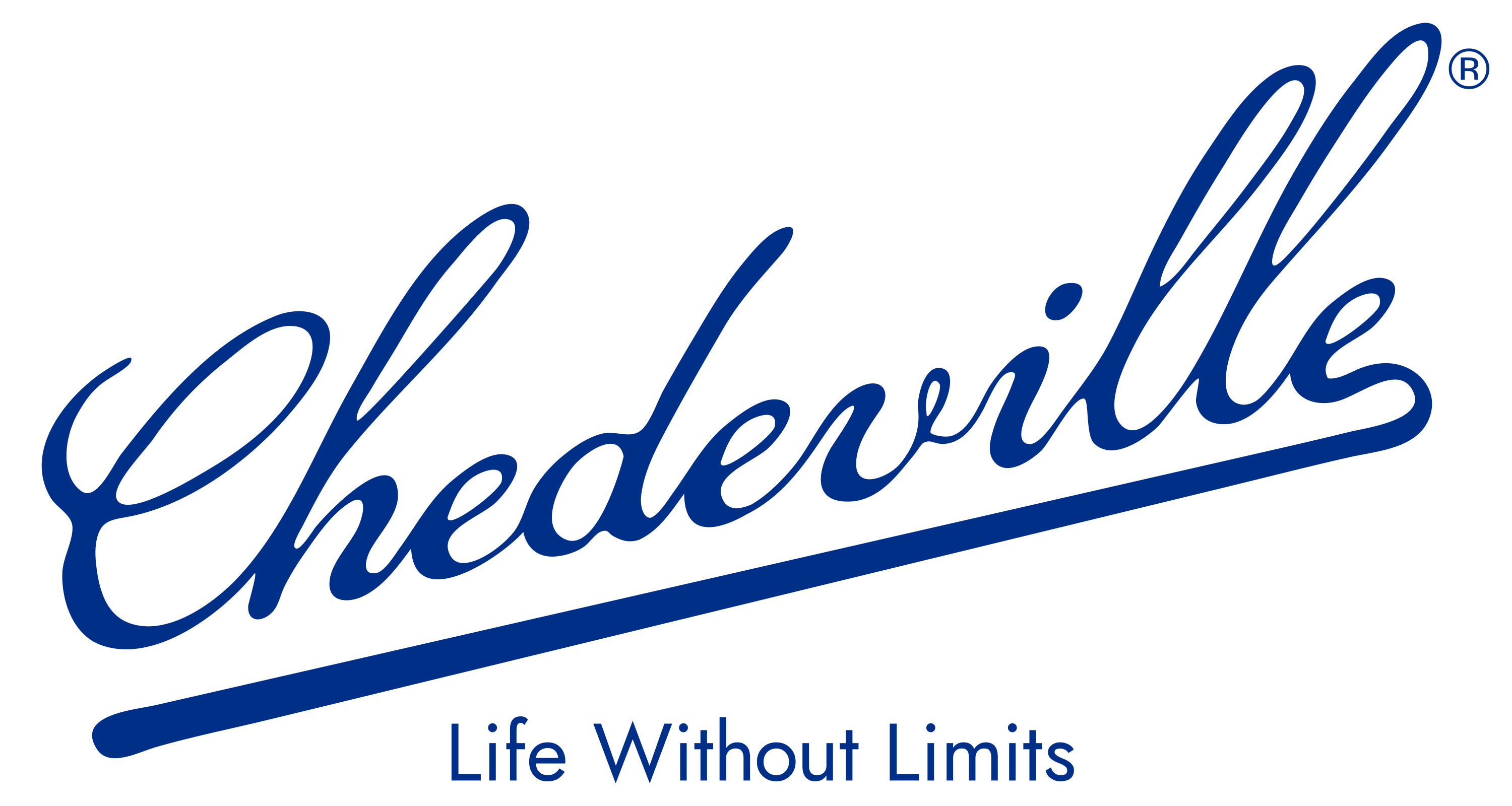 Our goal is simple – to make the greatest clarinet mouthpieces from the finest material possible for Classical musicians. Since the acquisition of the famous Chedeville company by JodyJazz Inc, Jody Espina and his advisory team of experienced players and educators have developed the new range of Chedeville mouthpieces. The Chedeville company was originally founded in Paris in the early 1920’s, crafting their mouthpieces from super-resonant premium rod rubber. Now under the leadership of Jody Espina, Chedeville mouthpieces are once again available using the original Chedeville rod rubber recipe, reformulated after years of painstaking historical research. For over two years Jody had been developing Classical Clarinet mouthpieces and has now combined his designs with ‘Chedeville Rubber’, and certain aspects of the original Chedeville models. All the mouthpieces in the range made from this proprietary hard rubber bear the ‘CHR’ mark. If you don’t see the symbol CHR on the mouthpiece, it’s not made from genuine ‘Chedeville Rubber’