ClarinetFest® 2018 kicked off on July 6, 2018 in beautiful Ostend, Belgium, with a wonderful concert featuring the Claribel Clarinet Choir. Conducted by Bart Picqueur, the group performed works in hommage to Guido Six. The program featured members of the ensemble as soloists in works by composers Guido knew and loved. 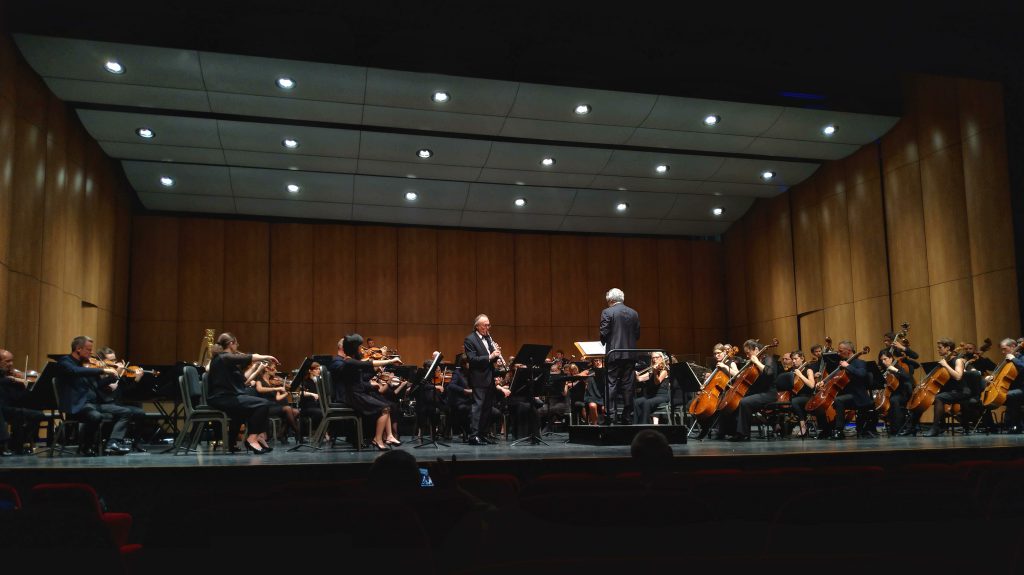