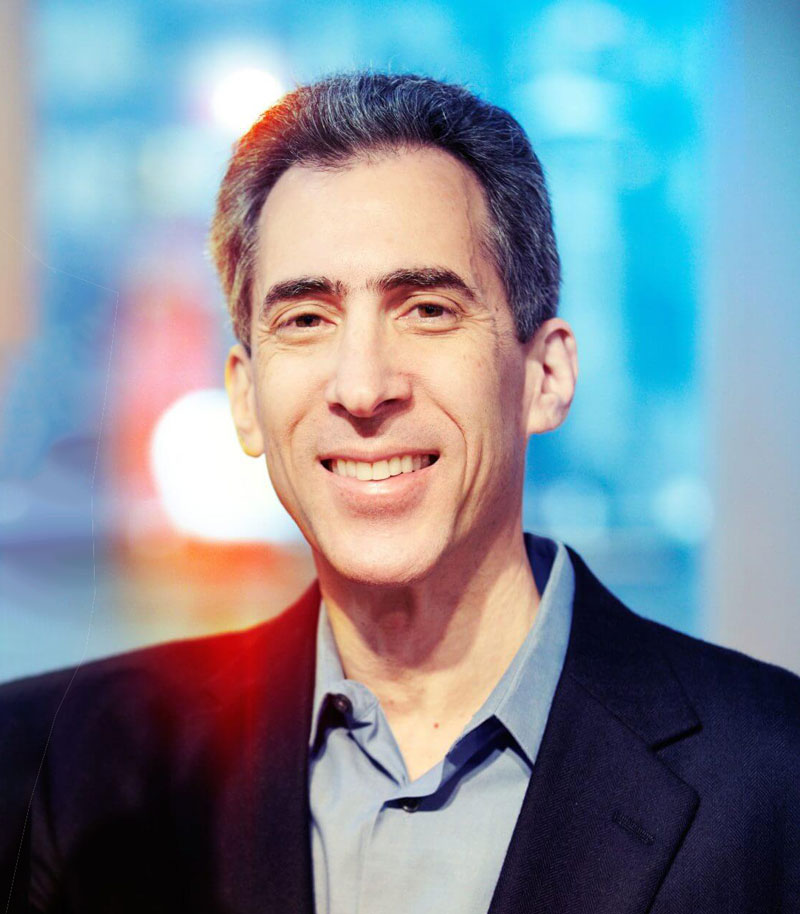 Mitchell Estrin is Professor of Clarinet at the University of Florida. He also serves as the Artistic Director of the annual Vandoren Clarinet Ensemble Festival and was founder of the Buffet Crampon USA Summer Clarinet Academy. Prior to his current appointments, he had a 25 year association with the New York Philharmonic, where he performed in more than 2,000 concerts as principal, second, and E-flat clarinetist under six music directors and many distinguished guest conductors. He accompanied the Philharmonic on 19 international tours, made dozens of recordings with the orchestra, performed with the New York Philharmonic Woodwind Quintet, and regularly appeared with the orchestra on the PBS award-winning series, Live from Lincoln Center.

An active chamber musician, he has performed with The Chamber Music Society of Lincoln Center, New Arts Trio, been an Artist-in-Residence at the Newport Music Festival, and was a founding member of the Amadeus Ensemble. Prof. Estrin has an extensive discography of solo and chamber music, and has recorded over 100 Hollywood motion-picture soundtracks.

Mitchell Estrin studied clarinet with Stanley Drucker at The Juilliard School where he received his Bachelor’s and Master’s degrees and was awarded the prestigious Naumburg Scholarship. His biography is listed in Who’s Who in American Music and the International Who’s Who in Music. Mitchell Estrin is a Buffet Crampon Clarinet Artist and a Vandoren Performing Artist.