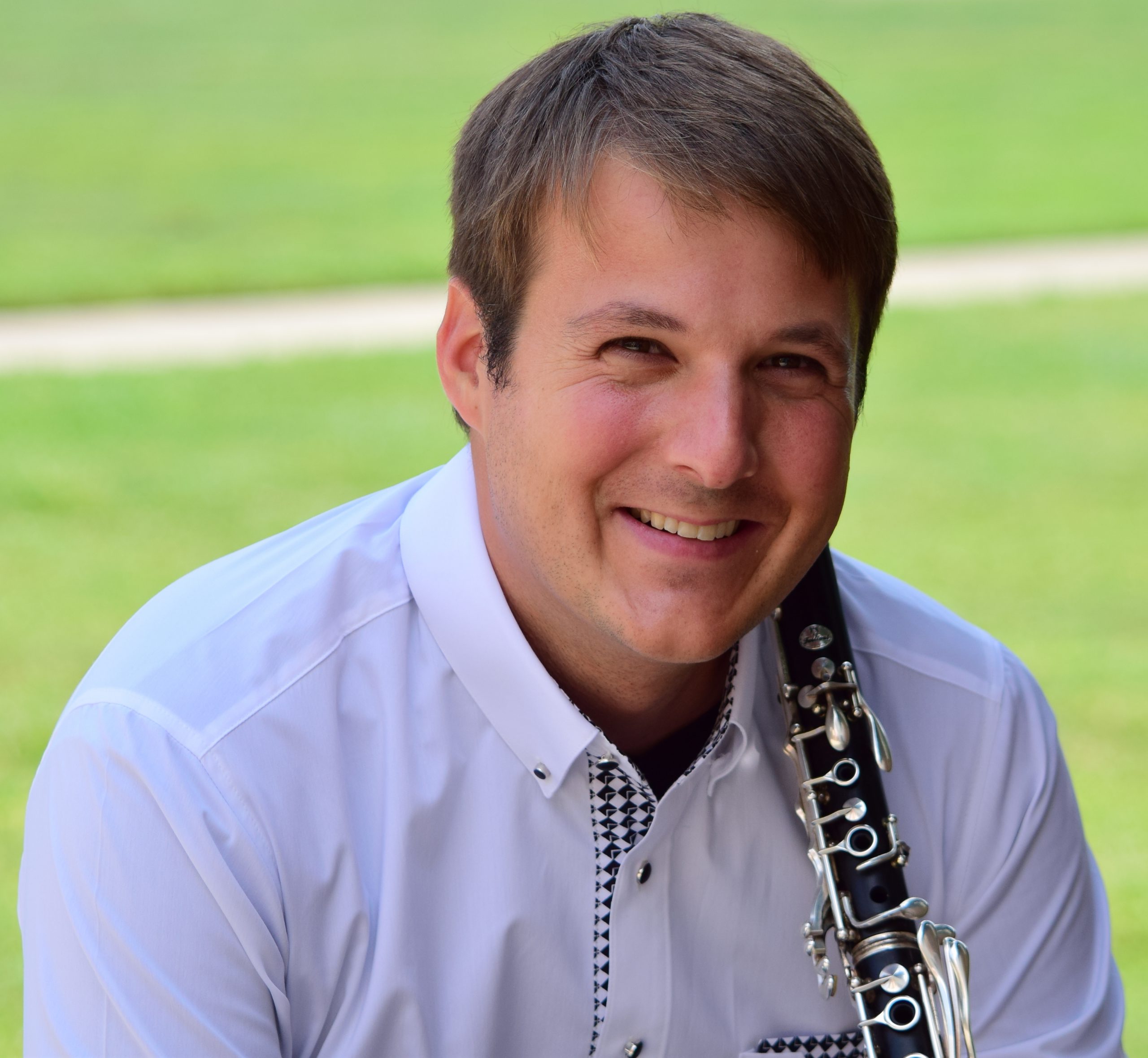 Kip Franklin is the Assistant Professor of Clarinet at the University of South Alabama and has performed extensively as a soloist and chamber musician across the United States and Europe. He frequently performs with the Northwest Florida Symphony Orchestra, the Northwest Florida Ballet Orchestra, and the Mobile Opera Orchestra. An advocate of new music, Dr. Franklin was a part of the consortium for David Maslanka’s Eternal Garden: Four Songs for Clarinet and Piano and his Concerto for Clarinet and Wind Ensemble. His debut solo album, Crossroads: Twenty-First Century Music for Clarinet, was released in 2018. He has presented and performed at the International Clarinet Association conventions in Louisiana, Ohio, Florida, Tennessee, and Ostend, Belgium. Dr. Franklin has served as the Audio Reviews Editor for the ICA since January 2019.

In addition to performing and teaching, Dr. Franklin served as an adjudicator for the Michigan School Band and Orchestra Association, the Alabama Bandmasters Association, and the Pensacola Music Teachers Association. As a guest clinician he has presented at the Midwest Clinic and the American Band College. His clarinet teachers include Caroline Hartig, Kennen White, Theodore Oien, and Guy Yehuda.