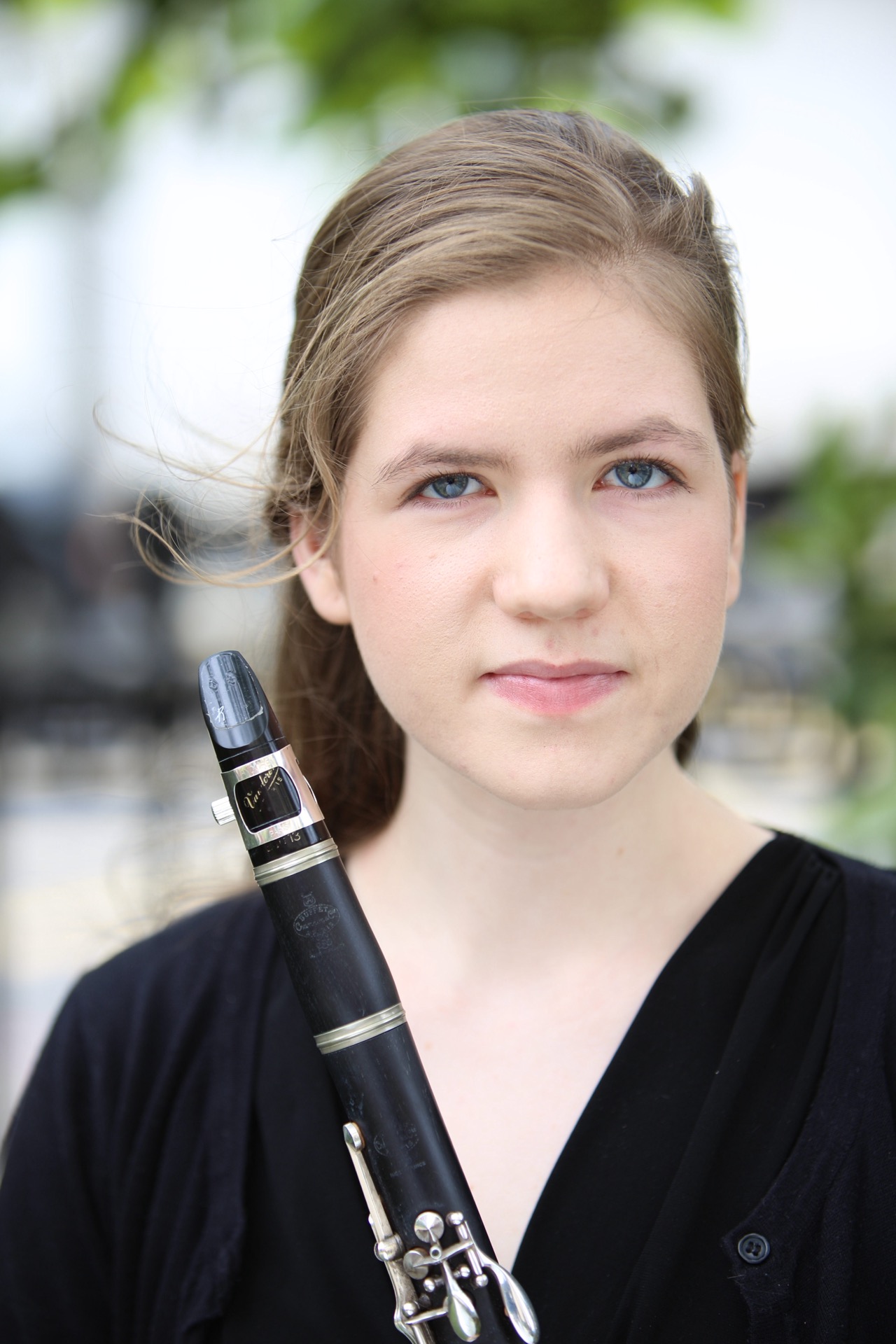 Emily Kerski is a clarinetist in The United States Army Band “Pershing’s Own,” based in Washington, D.C. She has served the ICA in various capacities since 2016 and currently serves as associate editor of The Clarinet.

Emily has been a faculty member of The People’s Music School, DePaul Community Music Division, and the Junior Lift Clarinet Academy. An avid contemporary musician, she performed as a Sinfonia Fellow at the 2017 soundSCAPE Composition and Performance Exchange in Maccagno, Italy, and co-founded the Modern Reeds contemporary recital series in Chicago, dedicated to the promotion and performance of chamber repertoire by emerging composers.