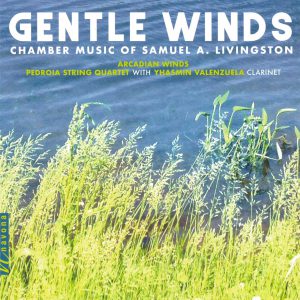 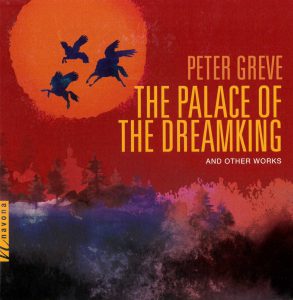 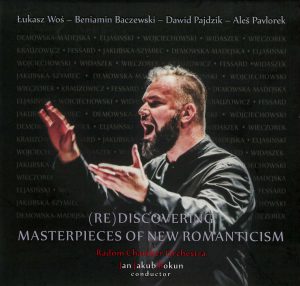 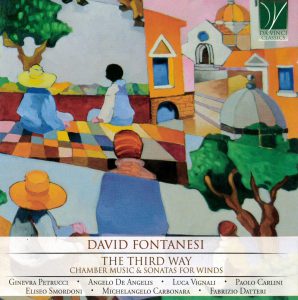 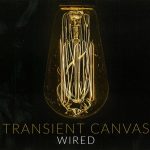 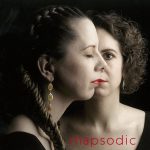 2020-08-20
Previous Post: Remembering Joseph Rabbai
Next Post: From MBA to DMA: 8 Things I Learned in Business School About Clarinet Teaching